So we are now half way through my Disneycation posts. It has taken me slightly longer than I thought to get these out to you. And the longer I take the more I want to be back there.

The day before we had a fantastic but long day at Epcot. But despite being tired I was so excited to hit the Animal Kingdom as it is one of my favourite parks.

We had a slightly longer lie than we originally planned after our long day the day before. We actually had a Fastpass booked in the morning but we cancelled it and managed to book the night show instead. Because we decided to have a later start, we also decided to stop off for some brunch before hitting the park. We ended up going to IHOP as it was one of the places on our list to try. It was a fantastic meal and great value, not as good as Cracker Barrel but still worth a try. I had the chocolate chip pancakes done with the buttermilk. Very tasty but definitely something you want to eat on their own.

After finishing at IHOP we headed straight to the Animal Kingdom in order to catch our first Fastpass. The first Fastpass was for Kali River Rapids, this was the first time I’ve been on this ride and I got absolutely soaked through. I’m not entirely sure if the ride was worth that. We spent most of the day walking around the park and exploring. We also saw some fantastic shows around the park too.

Festival of the Lion King 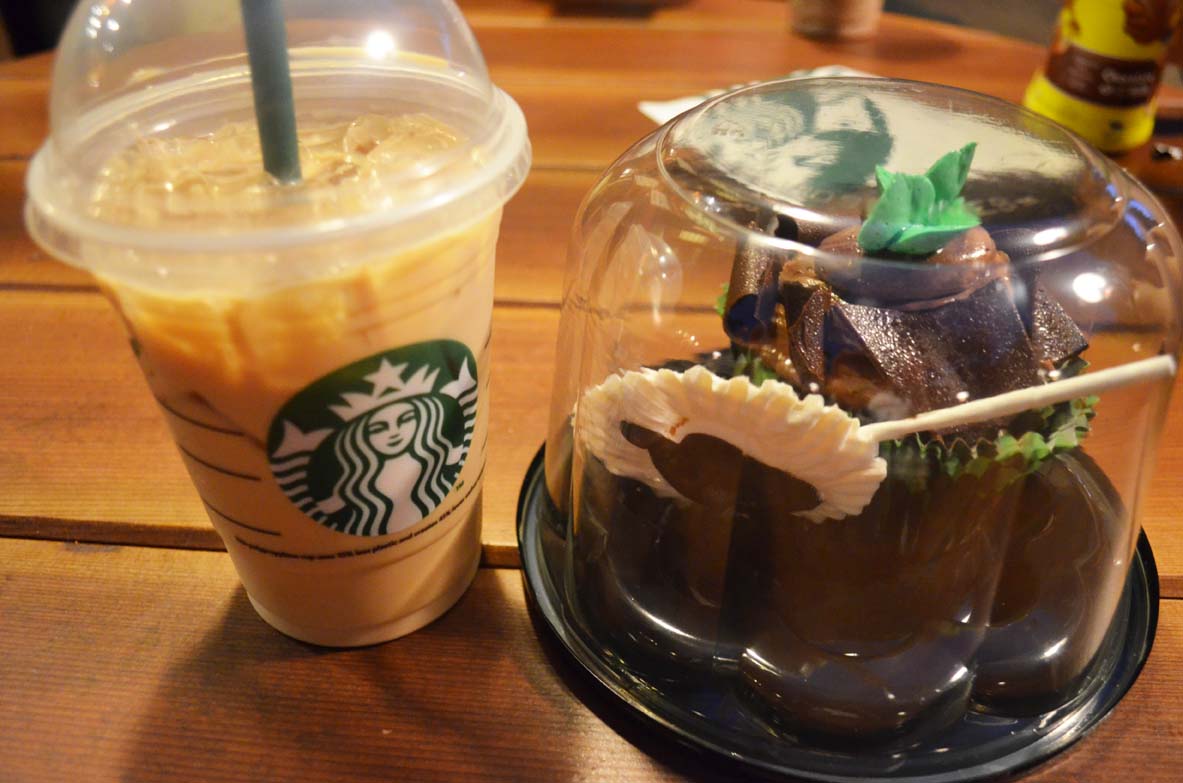 We were also able to experience the new evening entertainment at Animal Kingdom. Which also meant we got to do the Kilimanjaro Safari later on in the day, we decided to do it just before dusk so that it was still light enough to see the animals but you were getting the slight orange in the sky just before the sun began to set. We also booked a Fastpass in order to see The Jungle Book: Alive with Magic show, which was just amazing.

Hope to see you next time