Christmas is a time of year where we can let go of all our troubles of the year and give in to all your guilty pleasures, well because it’s Christmas. One of things I love to do on the lead up to Christmas is to watch all my favourite Christmas movies. For me Christmas movies bring at touch of unsual Magic and fantasy, it’s a little bit of escapism during a rather busy month. And it’s one of the things at Christmas that can bring the family together.

Traditions are a big part of Christmas and I include movies as part of my Christmas traditions. So I am going to go through some of my favourite movies I look forward to watching all cosy on the sofa with possibly a cup of hot chocolate.

Who can’t go wrong with a bit of Home Alone, I grew up watching this movie. To be honest when I was younger I never watched this movie at Christmas but at every other time of the year. But as I got older it became more of a Christmas movie and no matter how many times I’ve watched it, it’s still a firm favourite. And good new for all us UK Netflix lovers it has been added this December.
On Netflix Now!!

Now possibly a staple Christmas movie in almost every household, this is one the best Christmas movies ever! This is definitely a movie that you want keep and watch for a day you are feeling really Christmassy or even on the night before Christmas. Elf is that special movie I look forward to watching every Christmas. Although if you don’t own this movie on DVD/Download they only you can see this movie during the festive period is on Sky Movies. 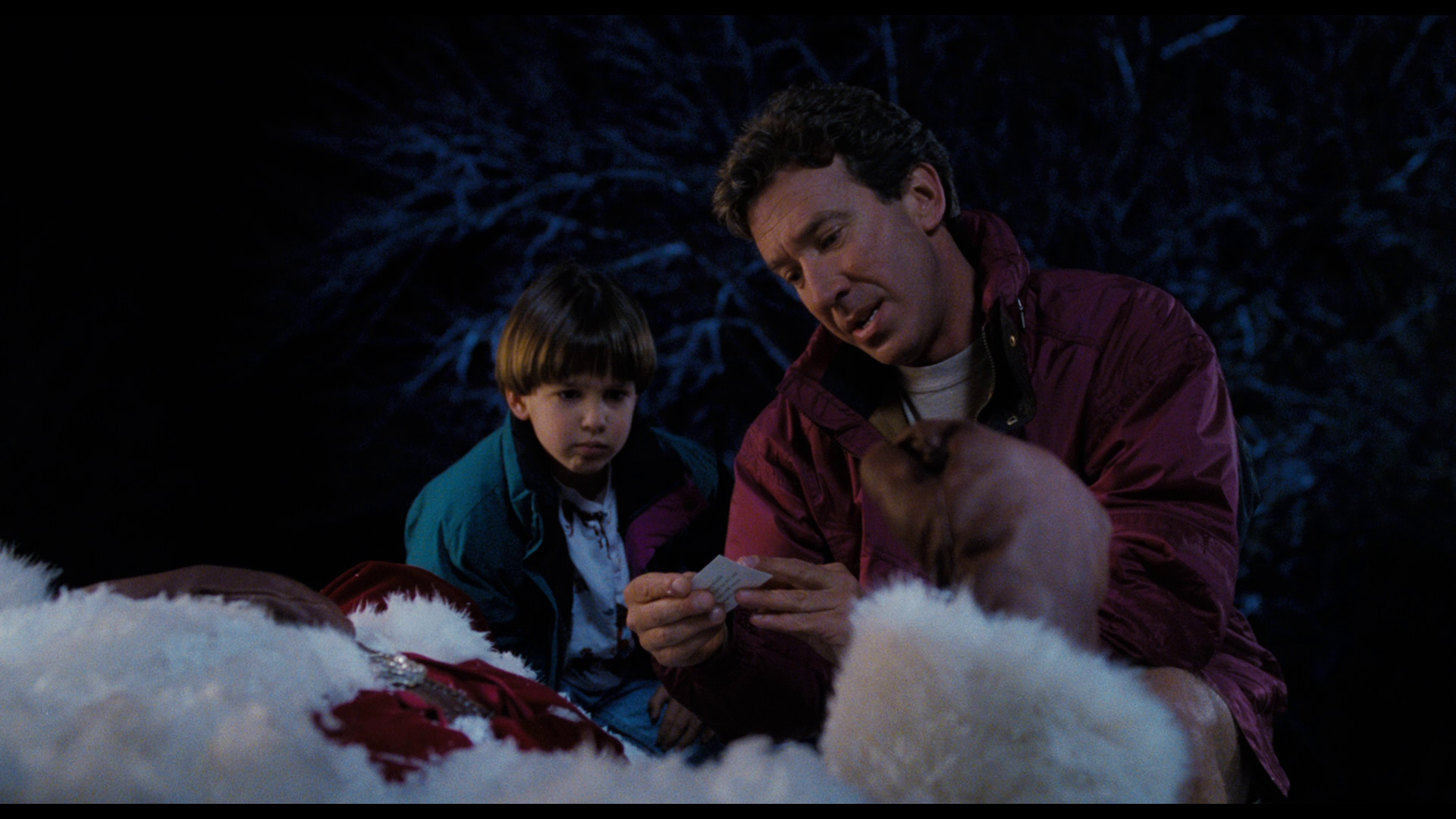 Another childhood favourite, and one of Disney’s brilliant Christmas movies. I loved the story to this movie, as a child it made you believe Santa was real and that Disney had the inside scoop. Now though it’s a colourful and magical and another perfect movie to watch with the family. This movie is also available on Netflix UK throughout the Christmas period.    On Netflix Now!! 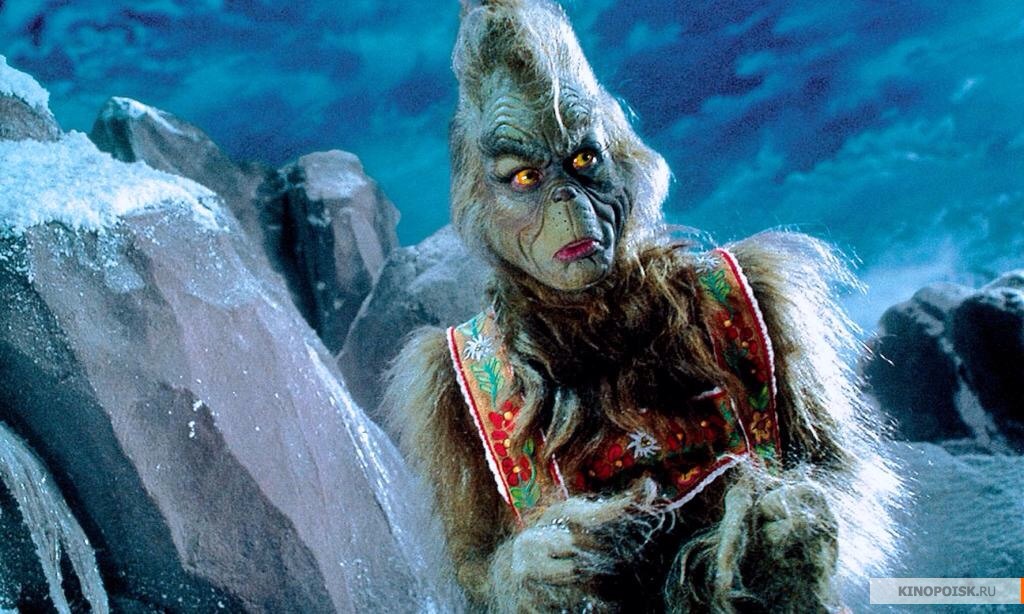 One of the main reasons I love this movie is just purely because of Jim Carrey. His portrayal of the Grinch is hilarious and fantastic and I love it. I know some people don’t like Jim Carrey because he can be seen as a bit over the top. But he is one of my favourite comedy movie actor. Hopefully this will be making its way on to the TV over the Christmas period. Fingers crossed. 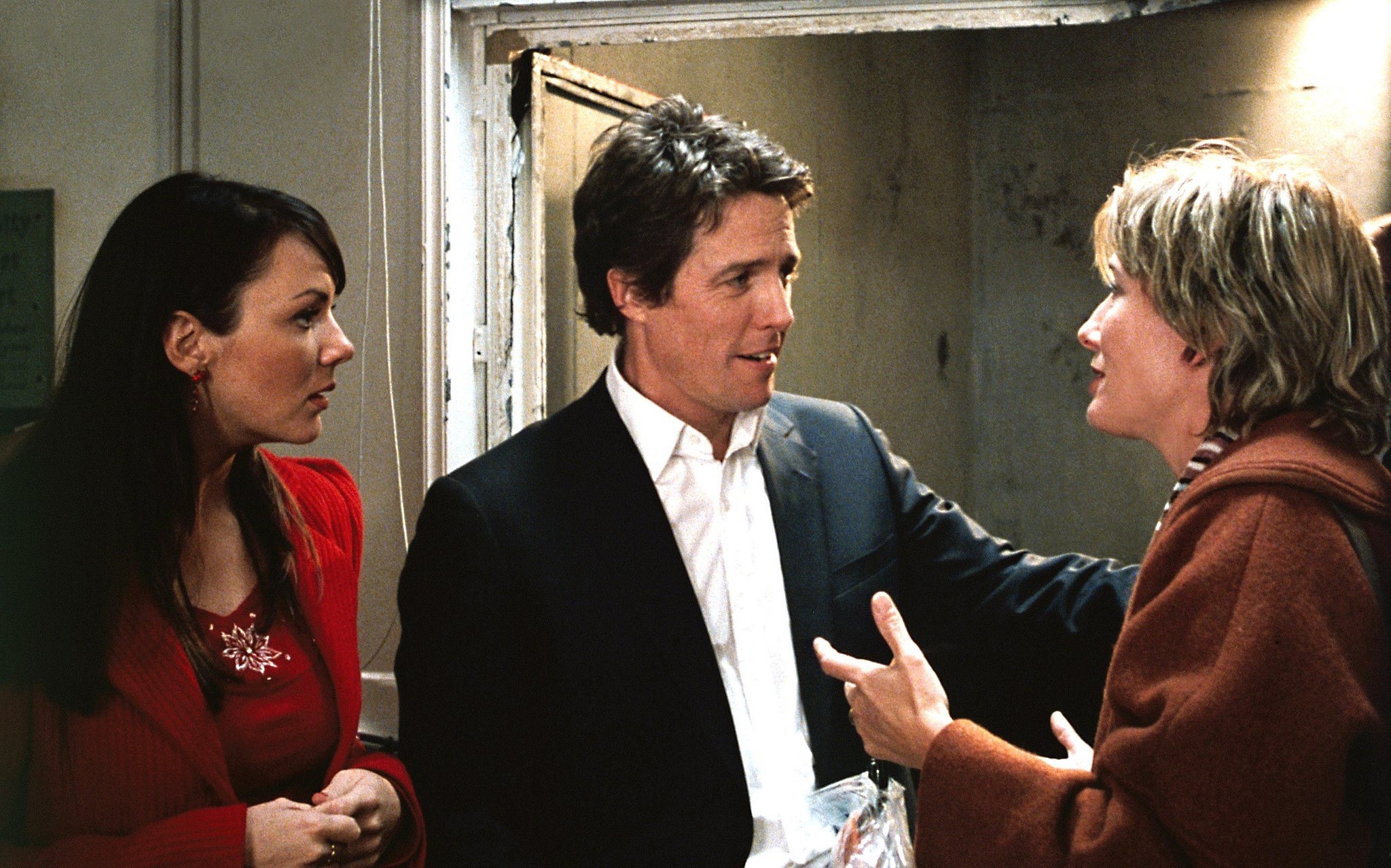 Okay so this is here to represent the Chick Flicks I love to watch during this time of the year. This is one of my favourites and it’s written by comedy legend Richard Curtis, who also wrote The Vicar of Dibley. A lovely heartwarming and slightly cheesy rom com with a brilliant British cast including Hugh Grant, Alan Rickman, Emma Thompson and Keira Knightley and believe it or not Andrew Lincoln way before The Walking Dead! Perfect festive girly movie.

Now the next two movies aren’t Christmas movies but seem to becoming Christmas traditions as its only at this time of the year that I watch them. They are two amazing classics that I grew up watching and will remain close to my heart.

The Wizard of Oz 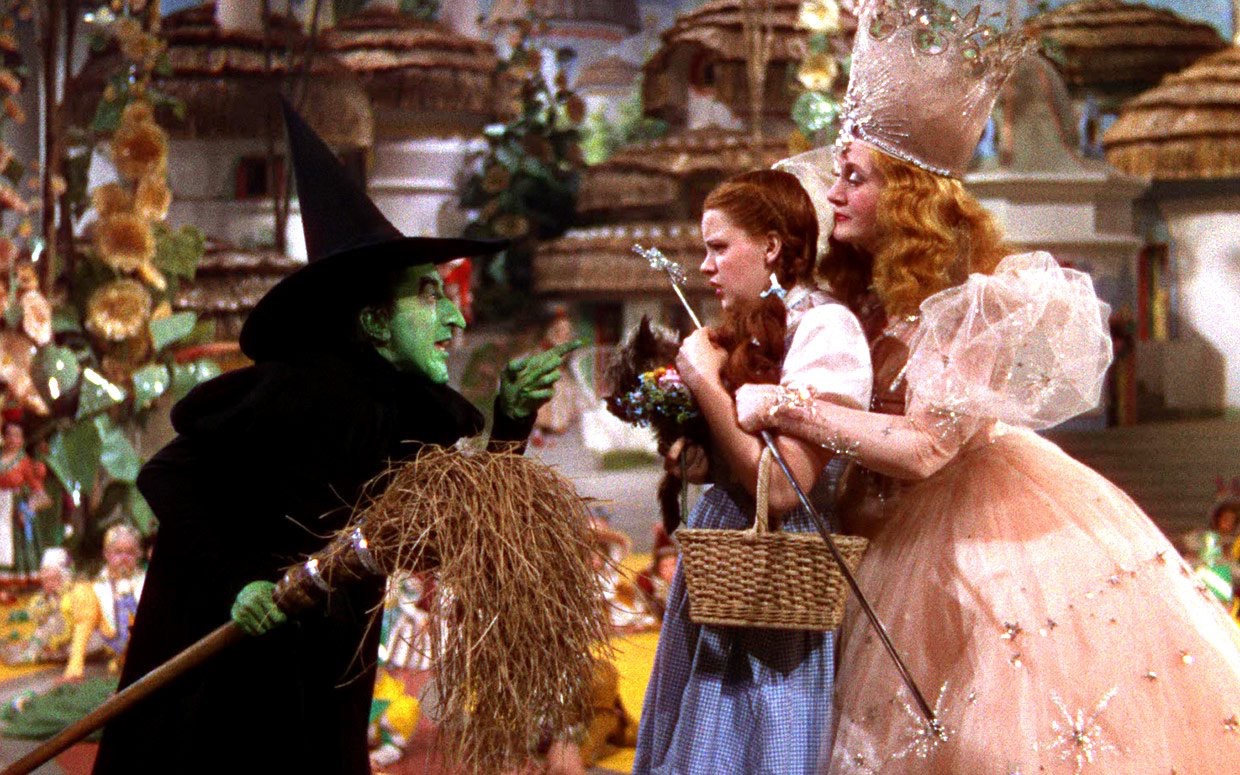 A classic movie that we all know and love. I loved the story of The Wizard of Oz which also later grew into a love for Wicked. This is definitely a movie I have to leave and watch at Christmas, I don’t know why but watching it at this time of year is quite special. 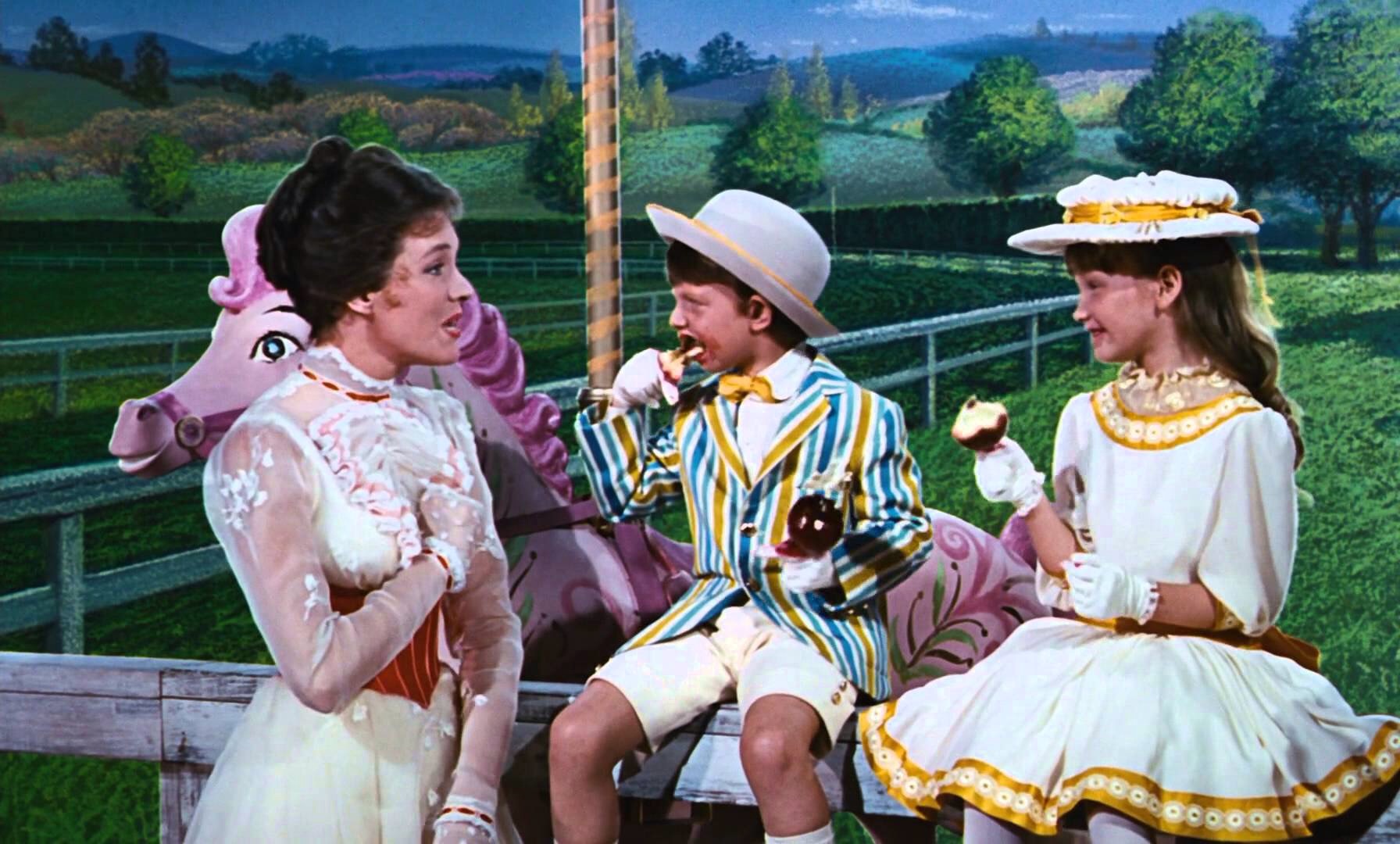 Oh its a jolly holiday with Mary. Another Disney classic that I love to watch during Christmas. I don’t know exactly how it came about that I always watch this at Christmas, maybe its purely because its only at this time of year its shown on the television. But its not Christmas for me without seeing a bit of Mary Poppins. Maybe I should Saving Mr Banks to my Christmas traditions now too.

Well this has got me truly excited about the huge amount of movies I’ll be watching over the next couple of weeks.

If you have any of your own movies that you love to watch over the Christmas period please share them below I would hear from you.